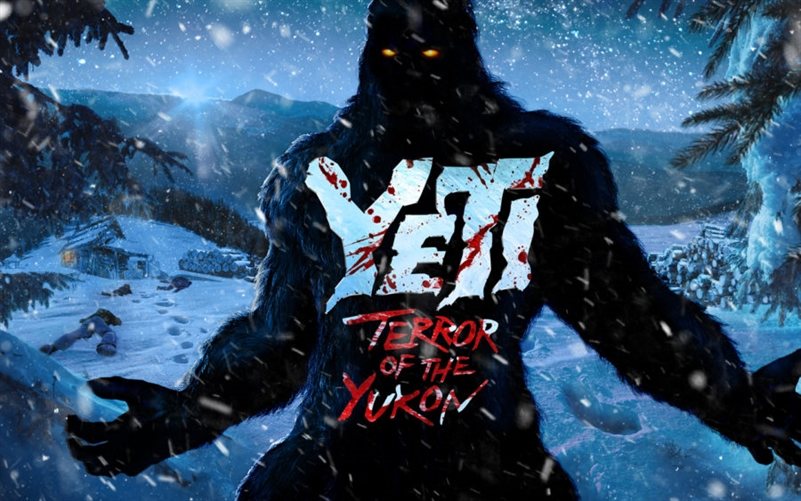 Halloween is right around the corner and we're happy to let fans know that another house has been announced for this year's Halloween Horror Nights. Universal Orlando Resort has added "Yeti: Terror of the Yukon" to this year's celebration.

Visitors who take on Yeti will be transported to an isolated logging cabin in a remote area of Canada, and as they make their way through, they'll discover they aren't alone! Their mission will be to flee before a tribe of Yeti and beasts get to them, making an escape impossible.

Last year, Yeti was part of the Slaughter Sinema House, which featured a subplot of sorts with "Attack of the Swamp Yeti." The new addition for this year is the fifth house that has been announced for the event, which is set to have 10 haunted houses and five scare zones.

Halloween Horror Nights will kick off on Friday, September 6th and will run for 40 select nights until November 2nd. Be sure to stay tuned for more event updates!